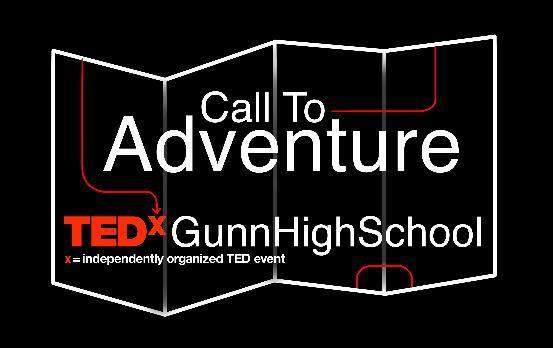 Call to Adventure Each year, TEDxGunnHighSchool aims to center its annual conference's content around a central theme. Previous themes have included Be The Variable, More Than A Number, Trailblazers, Crossroads, New Perspectives, One Step Forward, and Redefining Normal. Our theme this year is focused on a renewed hope as we begin our own hero's journey and are launched forth into a new world post-pandemic. We wanted to provide everyone a series of exciting opportunities and experiences to guide their mindset as they can enter the unknown with new tools and a keen sense of exploration in a newly reformed world.

With our distinguished set of speakers and performers, we hope to provide a conference experience where the audience will explore innovative ways on how they can reapproach the standard to a better future. 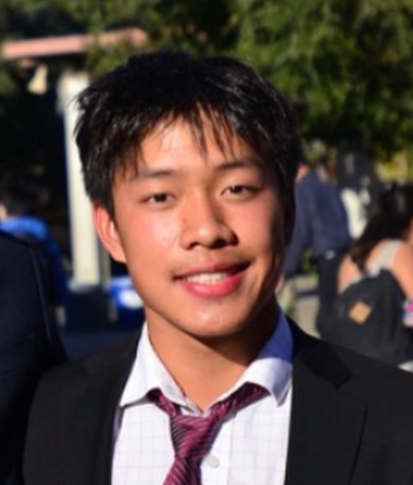 Justin Hou Justin Hou is a junior at Gunn High School and cofounder of SVTTT. Through the organization known as Silicon Valley Teen Tech Talk (SVTTT), Justin has also found a love for working in a team, organizing events, and having a positive impact on his community. 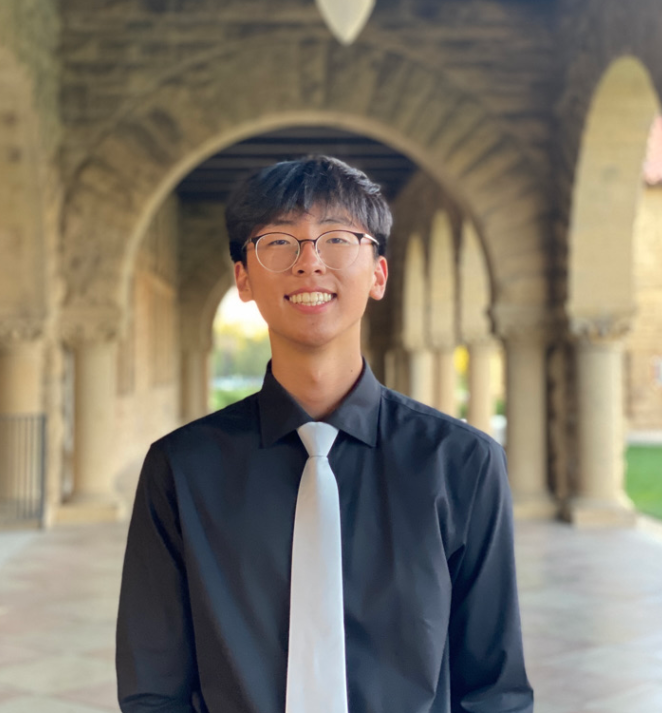 Juno Kim Juno is currently a junior at Gunn High School and a co-founder of SVTTT. He hopes to inspire youth in the intersections of various fields with tech and foster an empowering community for those wanting to discover their passion.

Basil Lera One of Basil’s goals is to show other young people the power of coding, and to inspire others to get into programming. She has won many awards with her skill in programming and enjoys giving back to the community with her friends Juno and Justin with SVTTT. 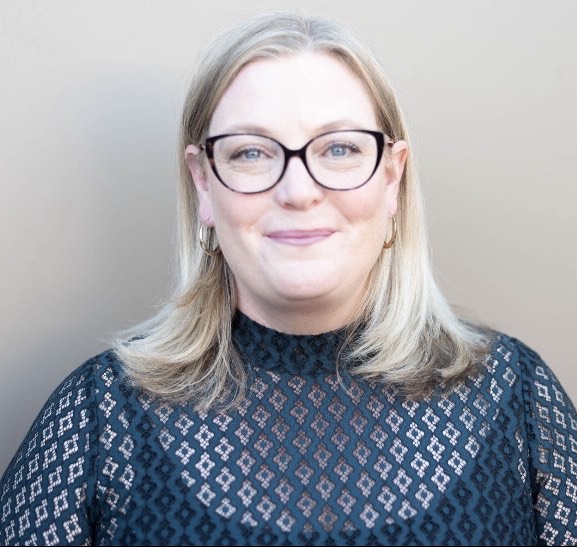 Kristen Podulka Kristen Podulka (she/her) is a former Marketing Executive turned International Intuitive Energy Healer, Reiki Master, Teacher and Speaker. In 2020 Kristen opened Palo Alto Reiki as a sacred space for self healing, offering Reiki to people, places and pets. Through her practice, Kristen has helped hundreds of stressed, suffering or otherwise struggling people find relief by restoring their physical, emotional and spiritual energy to its natural state of harmony and balance. Born and raised in Michigan, Kristen now lives in Palo Alto, California with her husband, two kids, and cat called Bob. 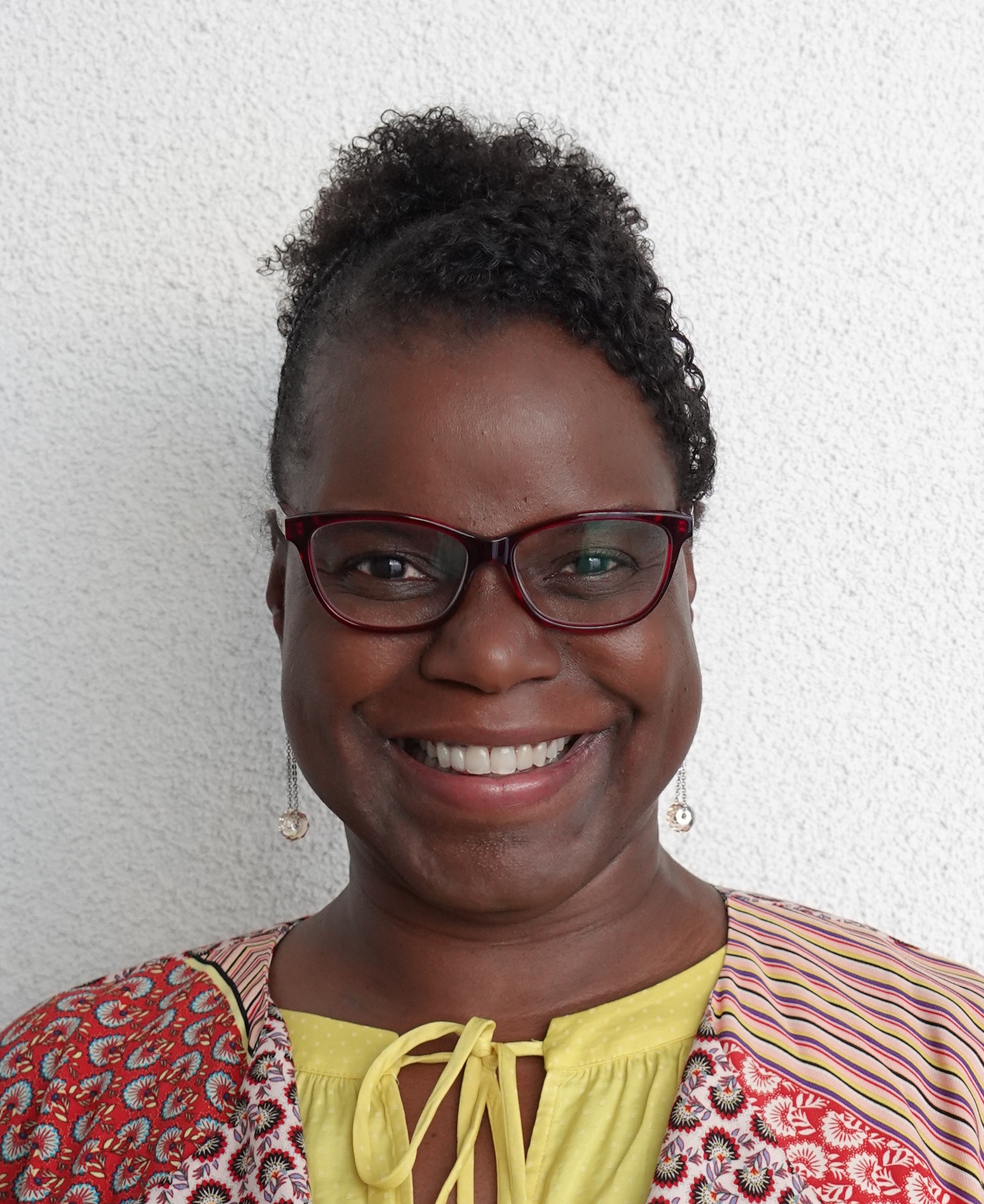 Dr. Abigail Joseph Dr. Abigail Joseph (she/her), The Innovation Doctor, has an extensive career as an educator in the California Bay Area as a teacher, coach, facilitator, and speaker. Her passion as an innovation strategist is helping professionals spark their creative confidence so that they can design home and professional lives filled with joy and purpose. Her commitment to education includes establishing, developing, and supporting STEM programs in numerous schools and organizations. Abigail currently works as the MS Director of Learning, Innovation, and Design at The Harker School in San Jose, CA. She is a member of the inaugural cohort of CSTA Equity Fellows and serves on the Board of Directors. Born in Toronto, raised in New Jersey, Dr. Joseph resides in Sunnyvale, California with her husband innovating the possibilities of tomorrow. 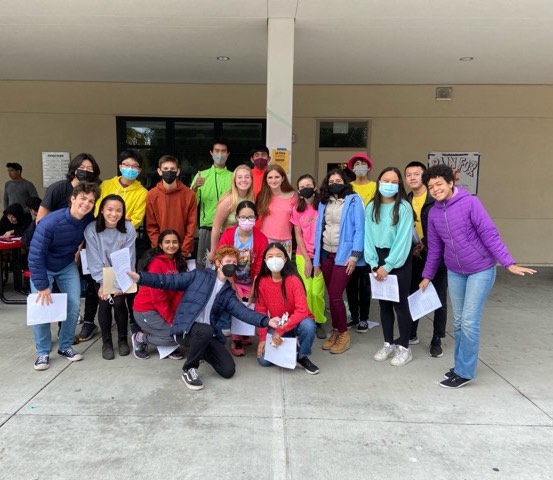 Gunn A Cappella The Gunn A Cappella Club, also known as the Gunn Titones, is a student-run group that meets every Monday during lunch. Since 2018, the group has brought together musicians at Gunn to sing fun, lively tunes without instrumental backup. The club is open to all interested singers regardless of experience. At this year’s TEDxGunnHighSchool conference, the Gunn Titones will perform “Steal My Girl” by One Direction (arr. Quincy Rosenzweig), “Africa” by Toto (arr. Jessica Wang), and “Thunder” by Imagine Dragons (arr. Jessica Wang). 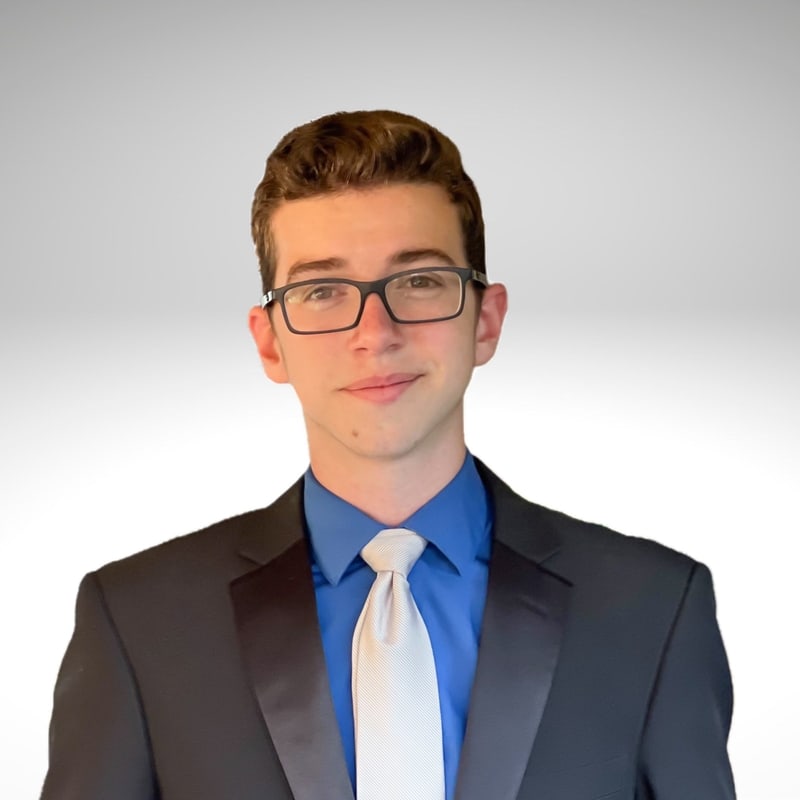 Paul Kramer Paul Kramer, a High School Junior currently serves the Institute for Youth in Policy as Executive Director. Prior to founding and running the Institute, Kramer served in numerous senior leadership positions across party lines - notably as Deputy Campaign Director with the Libertarian presidential campaign and Senior Field Manager with a local Democratic Campaign for Congress. As Kramer served in these positions, he was also active on social media, where he connected tens of millions of viewers to politics utilizing a neoteric policy lens. He thoroughly enjoys applying his analytical skills and exploring solutions to complex issues at hand.

Gunn Hip Hop The purpose of Gunn Hip Hop club is to create a space where students interested in urban dance, specifically hip-hop dance, can feel comfortable expressing themselves, dancing, improving their ability, and meeting peers who share a similar interest. Most of our members had little to no previous dance experience, as the club is open to anyone who is interested, regardless of skill level. Through our performance, we hope to showcase the hard work of all of our members, and to spread a love of and appreciation for urban dance.

Gunn Hip Hop will be performing an original, student-choreographed performance. 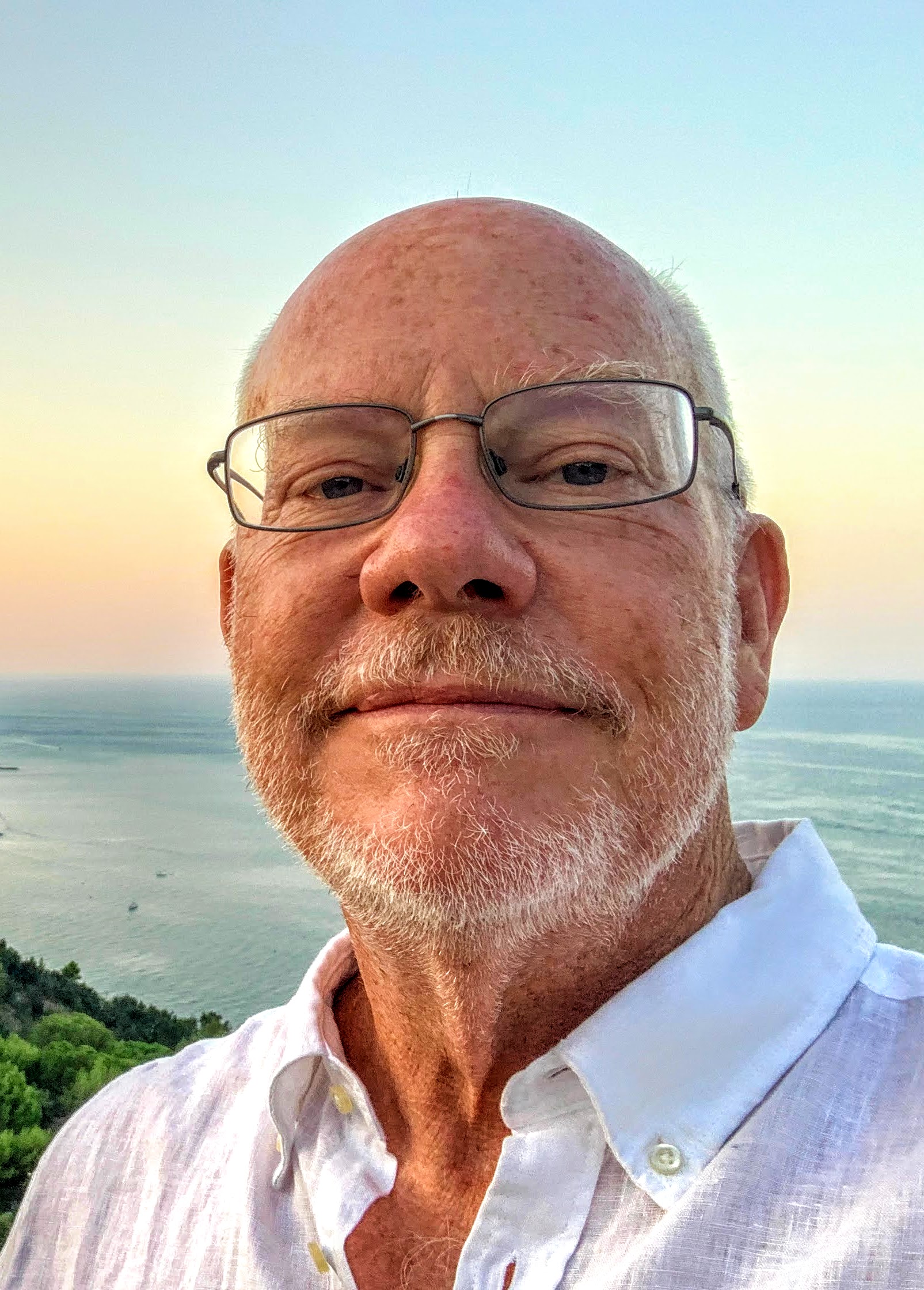 Jim Shelby Jim Shelby just retired as director of the Gunn High School Theatre department after happily teaching and directing there for 38 years since 1983. He was born in San Francisco, grew up in Portola Valley, and graduated from Woodside High School in 1973. After attaining his BA in Politics from UC Santa Cruz in 1978, Jim was a volunteer English teacher in Indonesia with Volunteers in Asia for two years, and subsequently worked as a paralegal at Heller Ehrman White and McCauliffe in San Francisco from 1980-1982. He then returned to school and earned his Master’s in Education from Stanford University 1983 before starting his teaching career at Gunn, where he's been ever since! Jim met his Italian wife in Paris while on sabbatical in 2000, got married in 2004, and had a daughter in 2006, who is currently a Sophomore at Gunn! He loves playing piano, acting, directing, singing, skiing, riding his bike, and playing charades, Pictionary and celebrity bowl. 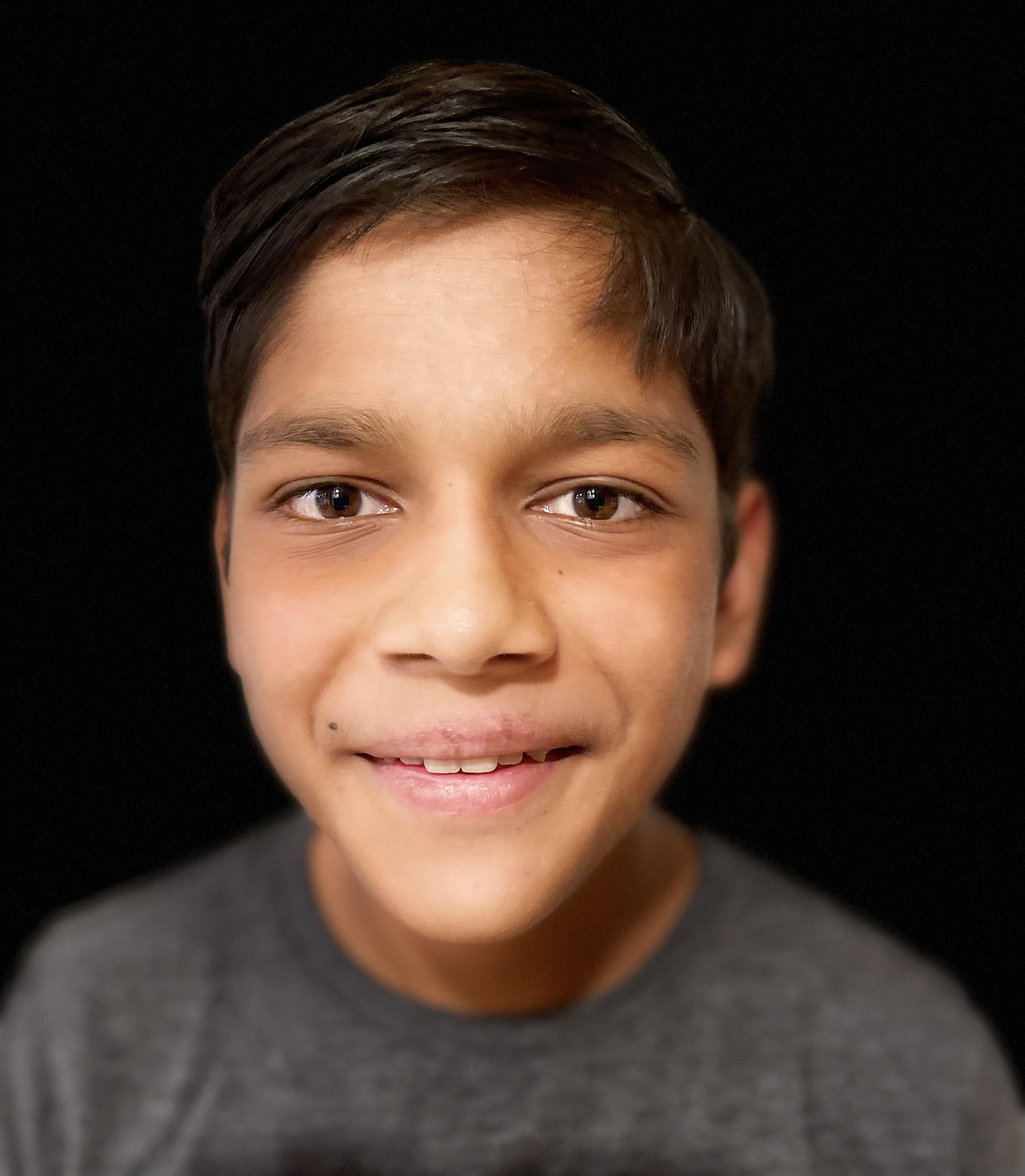 Agastya Goel Agastya Goel is a freshman at Gunn High School. He’s a platinum-level competitive programmer and budding mathematician, currently writing a research paper on the RS correspondence. He loves music and playing board games with his friends. He also heads Code 4 Change, an initiative to raise awareness about social issues. He’s a data geek by day and stargazer by night, and he’s excited to take you all on an adventure with data.
Amelia Kopp Amelia Kopp is a junior at Mountain View High School. In March of 2020, Amelia started her own sustainable online vintage resale company, The Innocent Shop. Within four months, she became a top seller on the Depop platform. In 2020, Amelia started working with the American Cancer Society Discovery Shop in downtown Los Altos. She created a section for youth customers and organized monthly $10-and-under clothing sales to promote sustainable and affordable fashion to teens. Over the course of a year she organized six events, increasing overall sales by 70% and tripling the number of youth volunteers in the process. Amelia has also played club and high school volleyball for the past five years. This past season she was MVHS’s kill leader and earned all-league. She also enjoys working at local restaurant Cafe Vitale, along with interning at Los Altos-based sustainable fashion company Aurora & Lolo, and Santa Monica film production company Farm League. Amelia is passionate about TEDx and serves on the board of TEDxMountainView as the Head of Logistics. 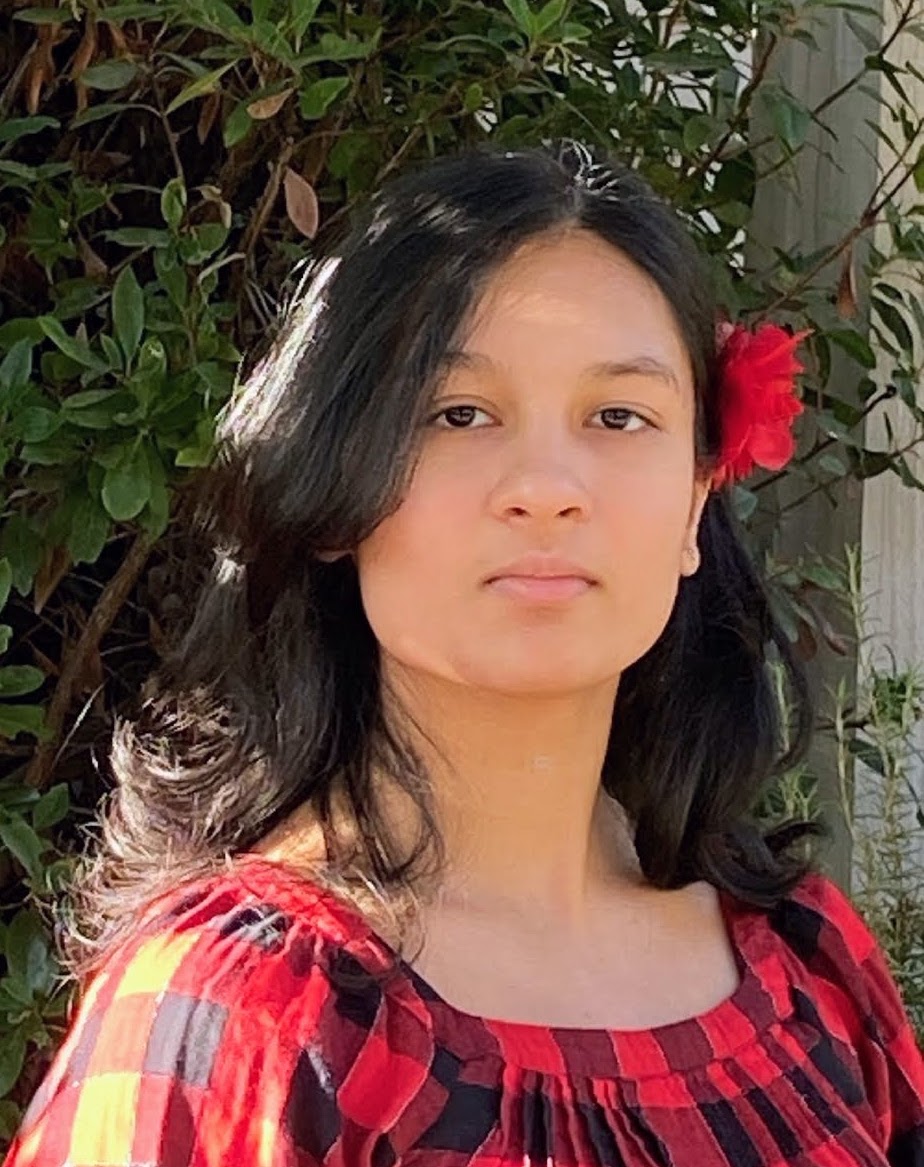 Anushka Basu Anushka Basu is a senior at Gunn High School. Inspired by her experience with Gunn’s Social Justice Pathway, Anushka founded Titans for Justice and serves as the club's president. Studying classical singing as a soprano for six years, Anushka sings in six languages and has also played the piano for thirteen years. Encouraged by the inquiry of undiscovered paths, Anushka has performed works of female composers often left out of traditional repertoire and studied symmetries between music and the brain. Anushka strongly believes that music has the power to rebuild dispirited communities, motivating people to feel, react, and engage more deeply within themselves and with others around them. In her free time, she enjoys volunteering, reading, and playing with her pet guinea pig, Pianetta. 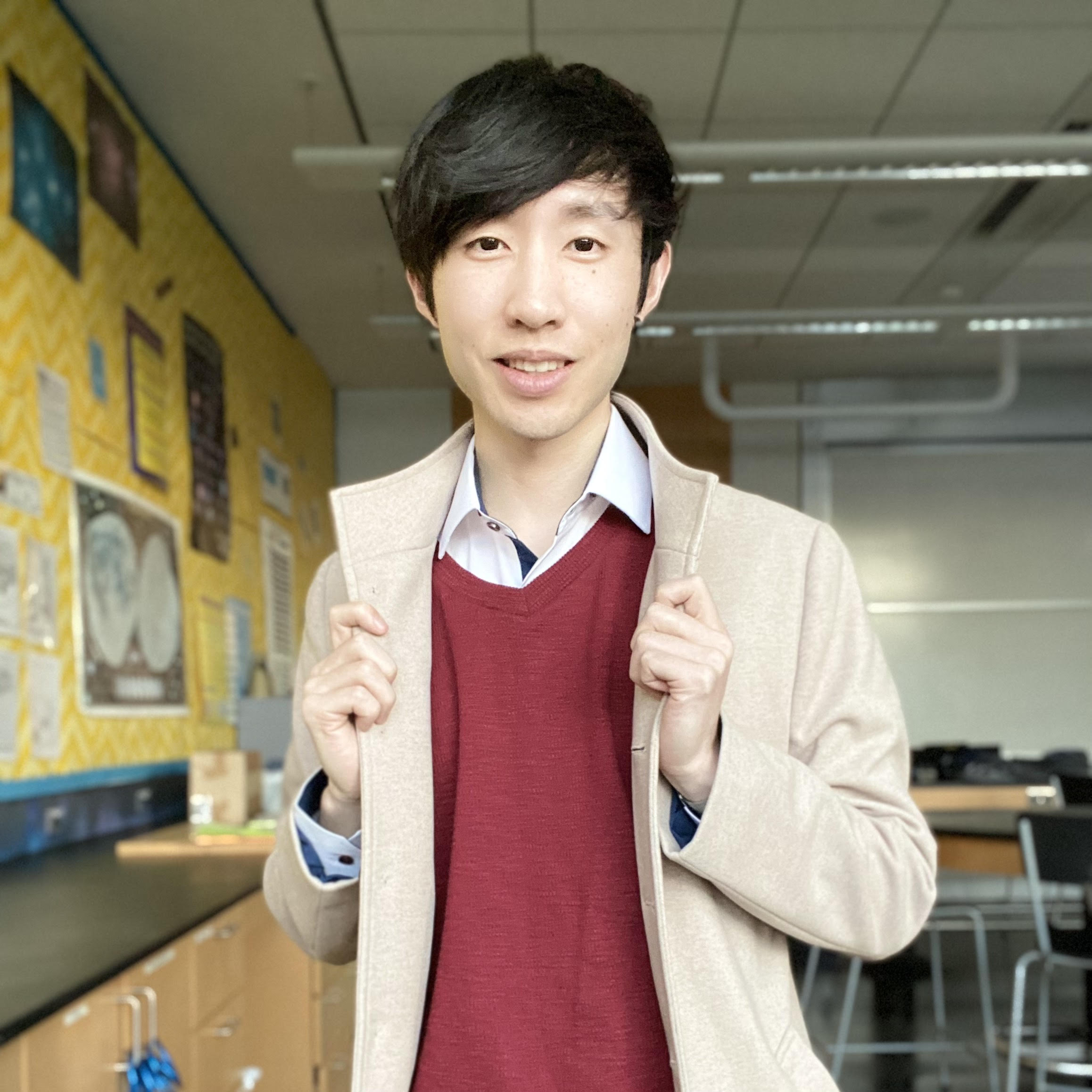 William Yu Will Yu is a 1st year BioEngineering Ph.D. Student at Stanford University researching tissue engineering strategies for treating diseases of cartilage and bone. On the side, Will enjoys content creation as a partnered streamer at twitch.tv/WillYuTV where he streams a variety of podcasts, co-working sessions, and games. 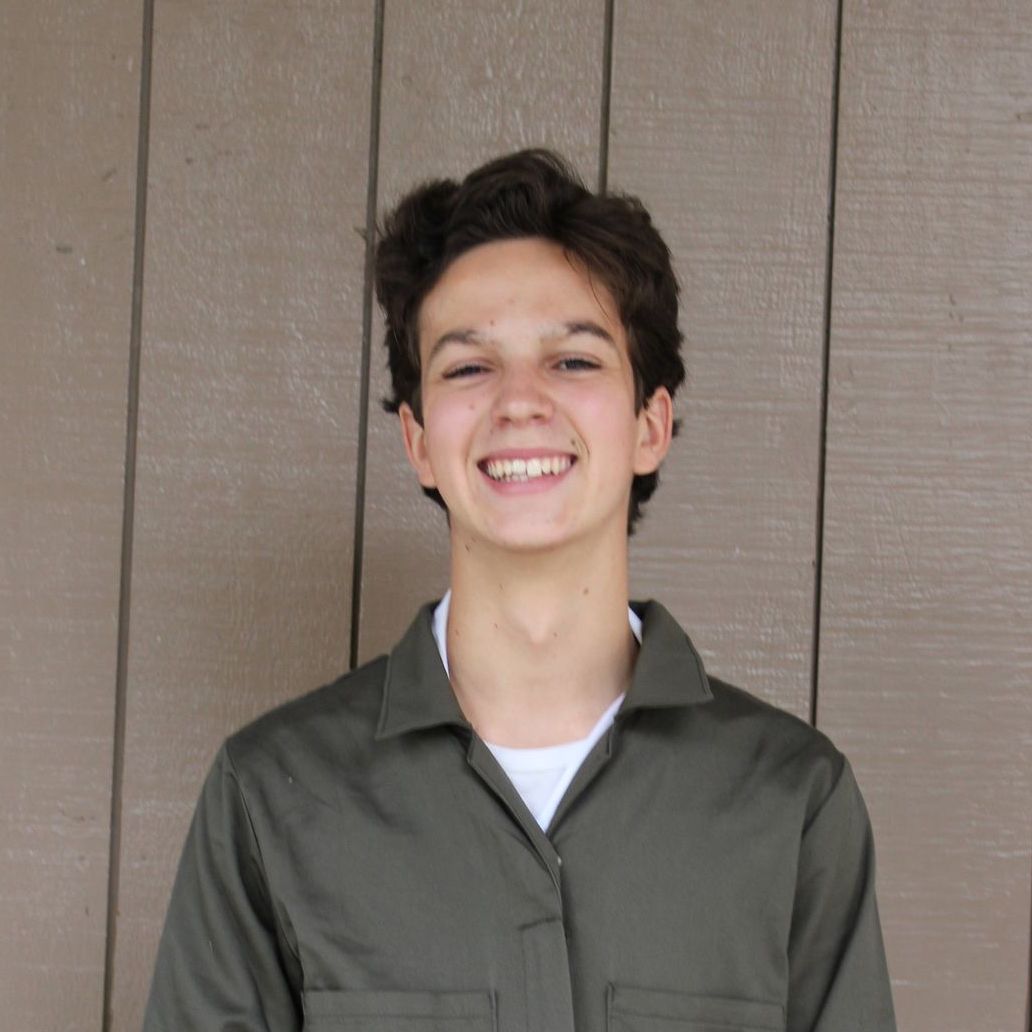 Quincy Rosenzweig Quincy Rosenzweig is a senior at Gunn High School. Known as the “theatre kid” in his grade, Quincy has been very involved in the Gunn Theatre community since freshmen year, starring in two shows, acting in 8 others, participating in 4 tech crews, and currently serving as thespian club president. He joined the Gunn Robotics team this year and loves singing and leading the Gunn A Cappella Club in fun musical arrangements. Outside of school, Quincy loves to orienteer, play board games, and learn random new skills (yes, he can juggle!).

He will be the MC for our 2022 TEDx conference.